Generally people think that ginger ale might be the best possible home remedy for an upset stomach; however, the truth is, ginger ale doesn’t do a great deal for your stomach, and more importantly, ginger ale probably doesn’t have any real ginger in it anyway. Using ginger for upset stomach and gas is the perfect solution that you can look into. 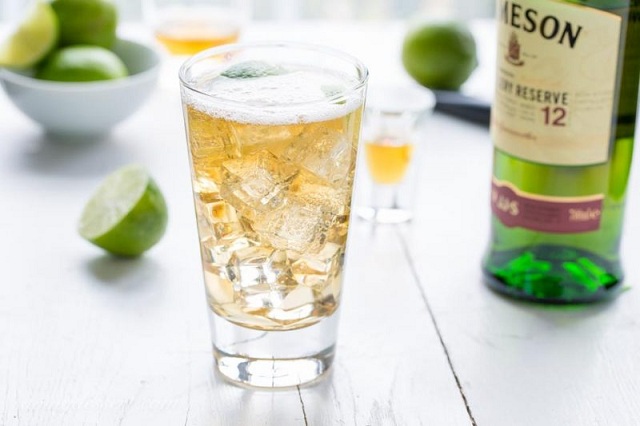 Sometimes when we are facing stomach problem, we try ginger ale but had we questioned someone or our self that why does ginger ale help the upset stomach? Or do we know what ginger ale contains?

Read more- What is a garlic clove? How to mince garlic?

Now we answer the question why does ginger help the upset stomach? Ginger is a flowering plant and is widely used as a spice or a folk medicine. Ginger contains Gingerol, a Substance With Powerful Medicinal Properties.

Watch this video to know how ginger is good for upset stomach:

Read More- How to get rid of a pimple? 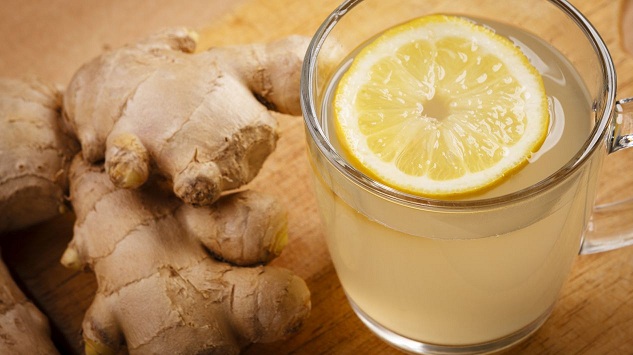 So what’s a stuffed, sick person to do? Drink ginger tea as an alternative. Ginger tea, not like most ginger ale, does have real ginger in it, and it doesn’t have all that sugar quantity in it. Also, hot liquids, such as tea, will get your guts moving. The warm liquid will act as a vasodilator that extends the blood vessels in the digestive system and boosts blood flow to help gastrointestinal activity. Keep in mind, the quicker you can get things moving down there, the earlier you’ll feel comfortable again by using ginger for upset stomach and gas. As said by the University Of Maryland Medical Center, about one gram of ginger per day will do the trick. So, assuming a typical 2g bag of ginger tea mix contains about 25% to 50% ginger (0.5g to 1g), just one bag will almost certainly be enough for your post-meal healing.

This site uses Akismet to reduce spam. Learn how your comment data is processed.