The world has opened up so much with the increase in intercontinental trade and through the internet and the accessibility to communication and information that this offers. The cuisines we have available to us are an array of cultures, the food production is so diverse and exotic we are suddenly able to buy unique, country-specific ingredients, fresh in our local grocery store. Growing up there was only one type of tomato, now there are at least 5 on an average day. In the same way, the alcohol that we can buy that is made in different countries around the world is now available to us and we can enjoy the luxury of tasting the drinks of the world without even having to travel. Here are some well-known classics. 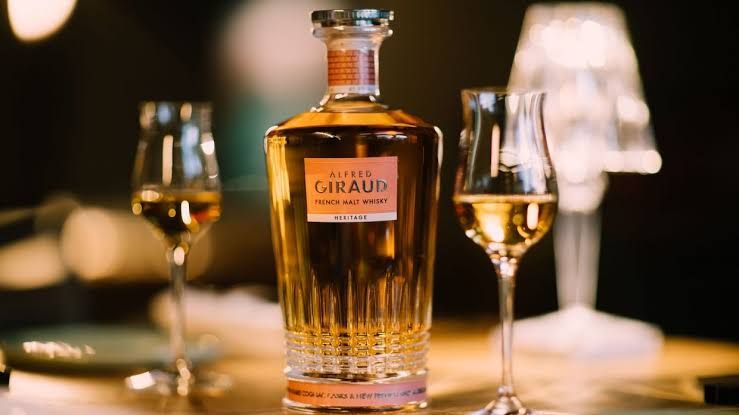 The Japanese have been making Suntory whisky for a hundred years and it is considered some of the best whisky in the world. The Scots are also famous for their whiskey and whisky tasting and distillery touring can almost be seen as a cliché activity to do when you’re in Scotland. They have developed their flavours over many generations and have some well-established whisky brands. The Irish also produce whiskey which they spell with an ‘e’, in other words, whiskey. And, what is interesting though is even though the Germans have recently joined the distilling of whisky, they have become one of the biggest producers in the world. 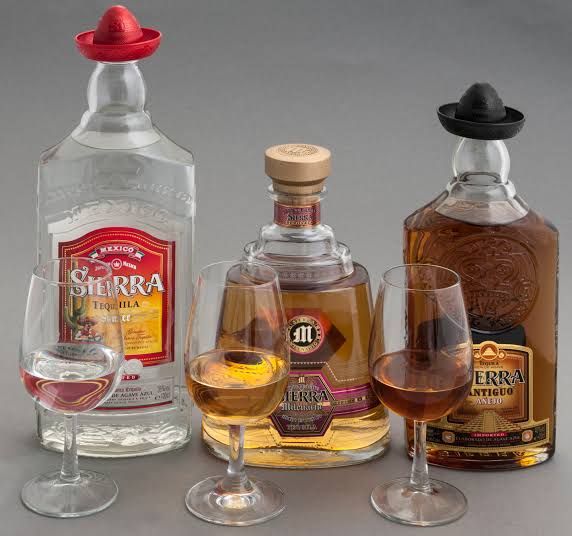 A very different type of alcohol to whisky, Tequila is originally from Mexico. Much of the tequila we are exposed to is a limited and almost unflattering version of the diversity in flavours and complexity that tequila can be. With an improvement in international shipping and cross border trading, we are able to have the luxury of tasting quality tequila. Much like other alcohol, such as whisky and wine, you can have tequila that is younger and tequila that is aged. The aged tequila tends to be more palatable to drink and to sip like a whisky while the younger tequila is used for the famous tequila and lemon shots or for cocktails

This is proudly and famously known as the drink that starts all conversations in Russia. Those who have been there said that no business is ever conducted without a few vodkas consumed before you begin. Very strong and potent alcohol, this can be drunken both neat, without anything to soften it for the pallet, of it can be mixed with other drinks and be added to cocktails. Again, while we have been exposed to some vodka in our lives, only recently is the variety of what there is to offer to start to become accessible in our own countries. The import of these quality vodkas is expensive as there isn’t as big of a demand, it isn’t as popular as, say wine, and so the good stuff also comes at a good price. It lasts a longer time than beer or wine and so it is worth buying a bottle to slowly enjoy.