According to the “What We Eat in America Survey” conducted by the U.S. Department of Agriculture, one in eight Americans eat pizza on any given day of the week. Children eat double and teenagers eat four times the amount of pizza they ate 30 years ago.

If you’re a pizza lover like so many others around the country, you might want to learn the history of pizza. This guide will discuss everything from its earliest forms in the 1700s to the many styles of pizza that exist today. Keep reading to learn more.

The History of Pizza in Italy

Early forms of pizza were first created by ancient civilizations in Egypt, Rome, and Greece. During these times, flatbreads layered with toppings were a popular form of food.

These dishes influenced and led to the creation of the modern form of pizza. The earliest form of this pizza can be traced to the 18th century in Naples, Italy.

The rapidly growing overseas trade industry was helping Naples grow into one of the largest cities in Europe. People from the country made their way to the city to look for work. This migration doubled the population of Naples in less than 50 years.

Poor workers needed food that was easy and cheap to make as they continued to search for work in the city. This is when pizza began to be sold in the streets to feed these poor workers.

Back then, toppings included garlic, lard, and salt. Basil and cheese made using horse’s milk were added to the pizza bread from time to time.

How Tomatoes Made Their Way to Pizza

When you think about tomatoes, you probably envision the Italian countryside. Tomatoes are not native to Italy or anywhere in Europe, however. This is why the earliest forms of pizza didn’t include any tomato on them, as strange as it may sound.

Tomatoes are native to Chile, Ecuador, and Peru, all countries in South America. Tomatoes made their way to the Mayan and Aztec civilizations who named their tomatoes.

Tomatoes then made their way to Italy in the late 1500s. It might be hard to believe, but it took a couple of hundred years before they became a staple in Italian cooking and a part of pizza history.

Tomatoes were first used as a topping for pizzas in the mid-1700s. This use of tomatoes influenced how tomatoes would be used in Italian cuisine in the years to come.

A Change in Pizza’s Reputation

Starting as street food for poor workers, pizza didn’t have the greatest reputation in the country. Renowned restaurants and chefs didn’t recognize pizza as food, excluding it from cookbooks published in the late 19th century.

Pizza’s reputation started to change after a royal visit to Naples in the late 1800s. King Umberto, I of Italy, and Queen Margherita had a tasting of a few styles of pizza.

One pizza had lard, horse’s milk cheese, and basil. Another pizza was made with mozzarella, tomatoes, and basil. Queen Margherita enjoyed this pizza the most, so it was named after her.

Soon after, pizza became a popular dish around the country and became part of Margherita’s pizza history.

How Pizza Came to America 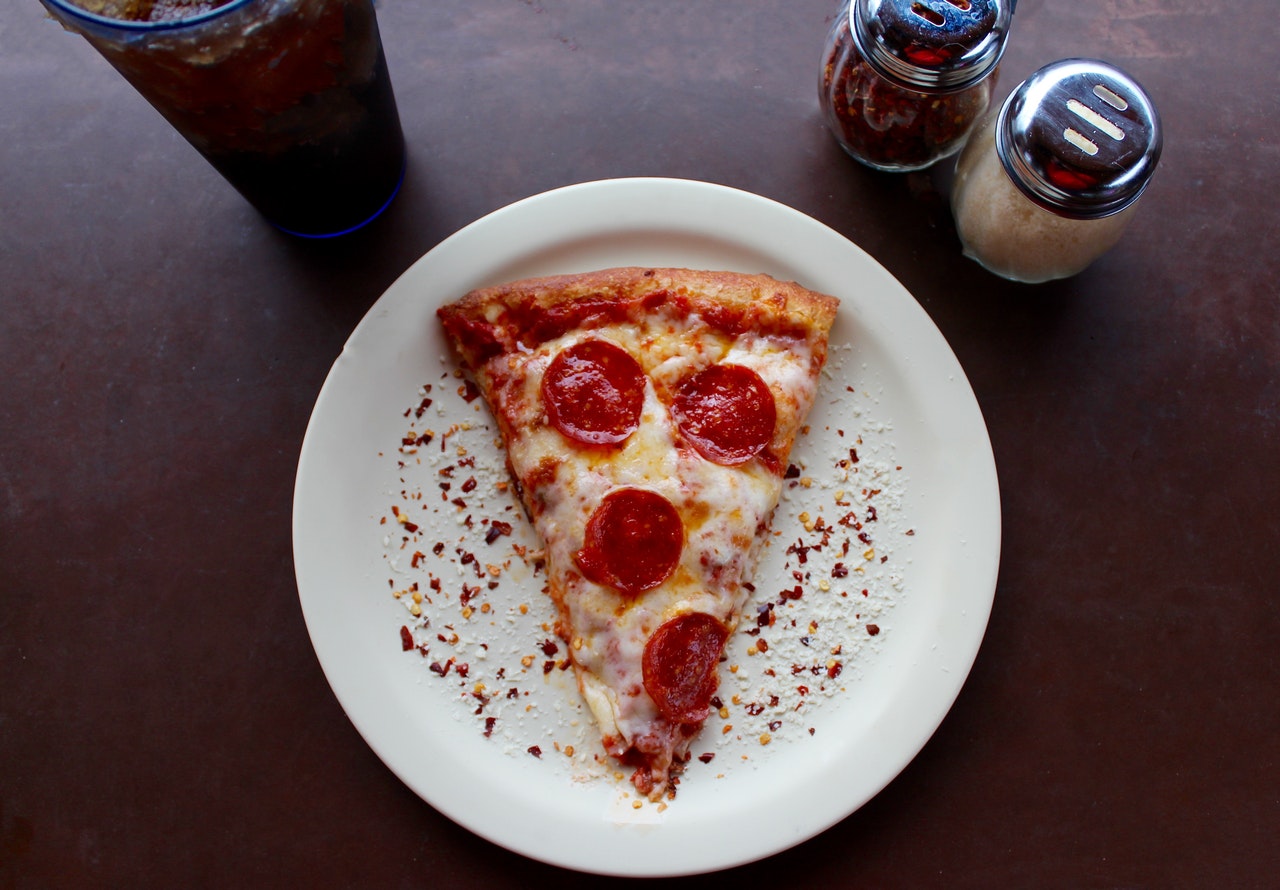 The next part of pizza history includes its move to the United States. The late 1800s saw an influx of Italian immigrants to the states, especially to the East Coast.

New York City became a new home for Italians looking for a better life. In 1905, the first U.S. pizzeria opened in New York City. Lombardi’s is open to this day in Little Italy and Brooklyn.

Ike Sewell opened one of the first pizzerias in Chicago in the 1930s. Sewell’s pizza included a deeper crust filled with cheese. The tomato sauce was layered on top.

The Growth of the Frozen Pizza Empire

Next in the history of the pizza timeline is the rise of frozen pizza. The U.S. saw a lot of technological advances in the 1950s. With the creation of the microwave in the late 1940s, frozen dinners became a staple.

Food that was easy to pop in the oven or microwave made its way to dinner tables around the country. This change was largely due to the growing economy and the fast-paced lifestyle many working-class families now had.

Frozen pizzas were made using tomato paste instead of sliced tomatoes to prevent the pizza from drying out when heated.

Today you can order any type of food from your phone and have it delivered straight to your front door. Food delivery didn’t always exist, however.

Pizza sets the standard for the food delivery services you use today. In the 50s and 60s, pizza was one of the first foods delivered by car or bike.

One of the first pizzerias to deliver was opened in 1960. Dominik’s was opened by the Monaghan family in Michigan. It was later renamed Domino’s as franchises opened up around the country.

Today There Are Endless Topping Options

Starting as a simple dish for the working-class community, pizza has evolved into a dish capable of endless interpretations. Many of the most popular pizza toppings include pepperoni, mushrooms, and spinach.

Modern pizza history also includes a variety of new pizza recipes. You might find a pizza with caramelized onions and chorizo or one with buffalo chicken as a topping.

The modern history of pizza also includes combinations like salami, ham, and artichoke hearts. You might enjoy pizza topped with kettle chips, bacon, and ranch dressing too. The options are truly endless.

The History of Pizza You Might Not Have Known

The history of pizza includes humble beginnings and cross-continent travel. Pizza was first popularized throughout Italy before making its way to New York City.

Check out some of the other food blogs on our site for more intriguing food stories.